On 26 February 2020 Krakow City Council passed the resolution on naming the roundabout in ul. Mirowska in Krakow after Herbert Hoover. This form of commemorating the 31st US President was initiated by the Jan Karski Society. 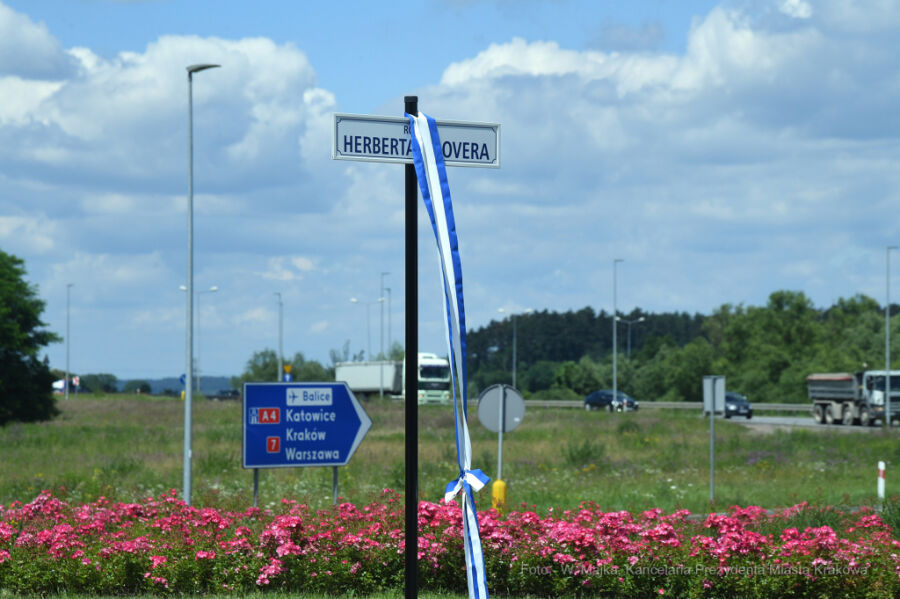 The new Herbert Hoover roundabout is a part of one of the most traffic-generating routes opening Krakow to the west. It is located near Balice airport, leading to the highway, near the Vistula River and the Kosciuszko barrage, which is a reference both to this hero connecting Poland and the USA, and to the famous Hoover Dam. Because of the proximity of the Vistula River there is a popular bicycle path running along ul. Mirowska and the roundabout. Naming the roundabout after Herbert Hoover will further strengthen the memory of this eminent statesman in our city, which was earlier recalled by the Hoover Table Project.

Herbert Clark Hoover - a recognized mining expert, consultant to many mining companies around the world, one of the most famous American politicians in interwar Europe, Secretary of Commerce, and finally the President of the USA.

Born on 10 August 1874 in West Branch (Iowa), he died on 20 October 1964 in New York. He came from a poor family of a rural blacksmith from Iowa. Early orphaned, he learned the taste of poverty and loneliness. However, thanks to his hard work and persistence in education, supported by a deep faith, he quickly moved up the ladder of his professional and political career, and in 1929 he finally reached the highest position in the country - that of President of the United States of America, which he held until 1933.

Hoover used his professional and political position, often also his own fortune, for the most noble purposes - saving millions of people from famine in Europe after World War I and II. On his way, he met many people who, having influenced the course of history, supported him in this mission. These included Ignacy Jan Paderewski, a world-renowned pianist and composer, the ideological leader of the Polish American community, the Prime Minister of the Polish government in 1919, with whom Hoover had a long-standing friendship and cooperation for the rebirth of the Polish state and its reconstruction from the wartime destruction.

His most spectacular project was the Invisible Guest Dinner, which took place on 29 December 1920 at the Waldorf Astoria Hotel in New York. Hoover invited 1000 people, who each paid 1000 dollars, while the value of the meal they received did not exceed 22 cents - the equivalent of the daily ration of a Polish child at the time. Three million dollars were collected at that time (2 million was added by John D. Rockefeller jr., who was present at the dinner), which was used for medical aid and food for children from Poland, saving them from hunger and typhus. At the peak of the aid for Poland campaign, initiated and led by Herbert Hoover, more than 1.3 million children were fed in three thousand towns and villages.

Jacek Machrowski, Mayor of the City of Krakow, admitted: It would have been a great mistake, indeed a neglect of history, if we had forgotten about it, if our memory of this great man had weakened. 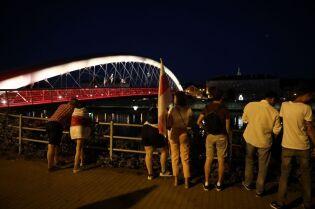 Krakow lights up for democratic Belarus
Yesterday, August 12th, Father Bernatek Footbridge (Kładka im. o. Bernatka) in Kraków lit up in white and red. These are the colours of the historical flag of Belarus used – in place of the official one – by the democratic opposition and Belarusian emigration circles. With this act, Kraków wants to draw attention to the disturbing situation in Belarus and manifest its solidarity with the defenders of democracy. 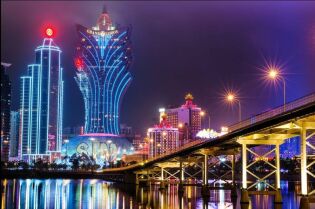 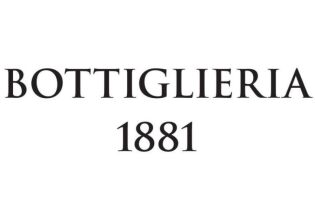 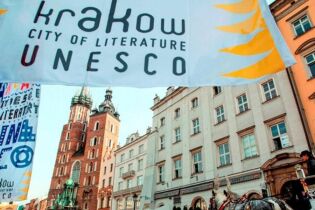 Krakow elected new ICORN Board member
On 4 June, at the General Assembly of the International Cities of Refuge Network - ICORN, which brings together representatives of over 70 cities around the world, a representative of Krakow was elected to the ICORN Board of representatives. Our city will be represented by Robert Piaskowski, the Mayor of Krakow's plenipotentiary for culture. This election is a great distinction and at the same time a confirmation of international recognition of Krakow's actions for writers and artists at risk. 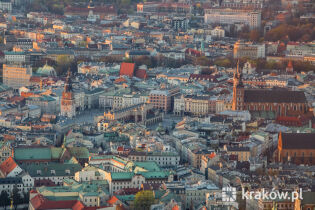 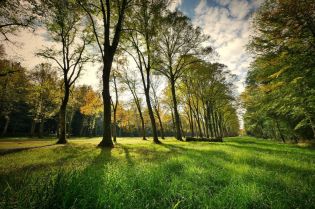 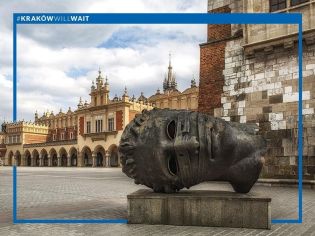 Krakow joins the #CityWillWait campaign
The "City will wait" - announced Krakow, encouraging tourists to visit the city after travel restrictions are lifted. With the #KrakowWillWait motto our city will promote its attractions and tourist facilities in national and international social media. The aim of the campaign is to maintain the interest in Krakow's tourist offer and passion for travel.
PUBLIC INFORMATION BULLETIN
OF THE CITY OF KRAKÓW
List of foreign consulates and institutions in Krakow