In August 1944 Allied forces flew from Italy to drop supplies over Warsaw to help in the Warsaw Uprising. Many were shot down over Poland including, among others, Polish and Canadian pilots. 15 Canadian and 22 Polish pilots are buried at the Rakowicki Cemetery in Kraków.

A ceremony coomemorating the fallen pilots was held in Krakow on Friday, September 1, after which poppies were laid on 15 Canadian headstones. The ceremony was a history lesson for students of School Nr 58 in Krakow with the participation of soldiers of the 6th Airborne Brigade, Canadian Soldiers, representatives of Polish national authorities and Canadian Embassy in Warsaw. The City of Kraków was represented by Deuty Mayor Katarzyna Król and Deputy Chairman of the Kraków City Council Sławomir Pietrzyk.

The ceremony was prepared by School Nr 58 in Kraków in collaboration with Canadian Foundation No Stone Left Alone. 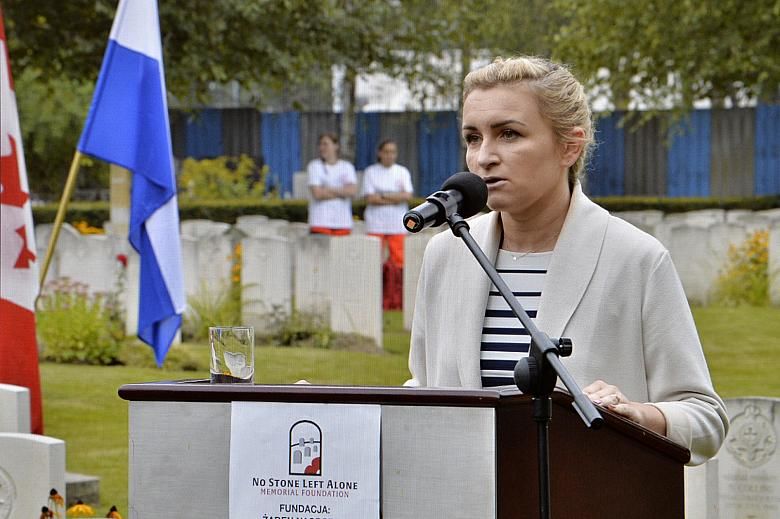 OWHC Board of Directors meeting was held in Krakow