In January 2018 the European Gastronomic Academy awarded Kraków the title of the European Capital of Gastronomy Culture 2019. The decision was announced at a press conference held at the Kraków City Hall on 28 June 2018. 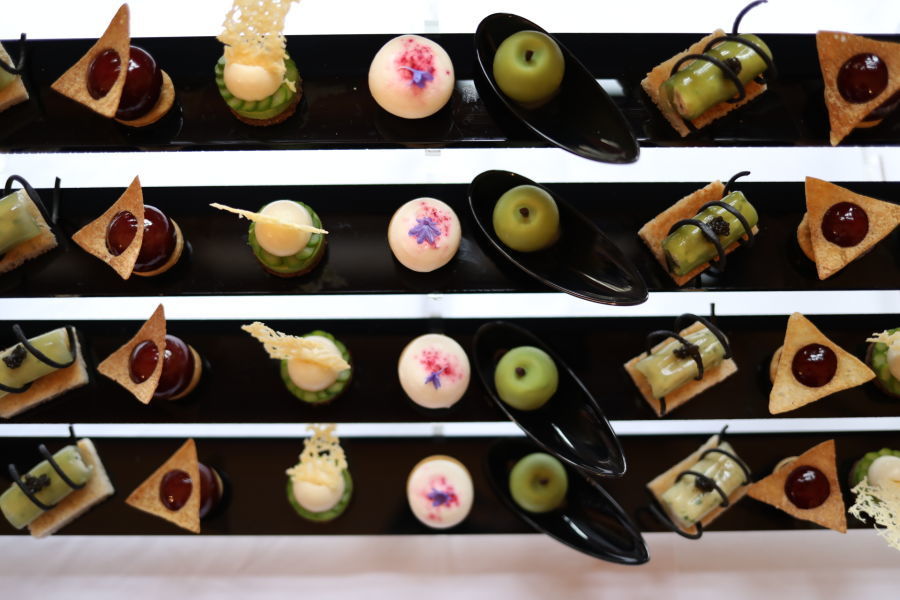 “We are honored that the European Gastronomic Academy awarding the title of the European Capital of Gastronomy Culture 2019 for the first time, has just chosen Kraków.” Kraków mayor Jacek Majchrowski said at the conference. He stressed that the city deserves the title as it prides itself on good recipes, excellent products from local suppliers, popular culinary festivals and above all hospitable atmosphere.

Rafael Anson Oliart, President of the European Academy of Gastronomy, informed that the decision to choose Kraków as the first European Capital of Gastronomy Culture unanimous. 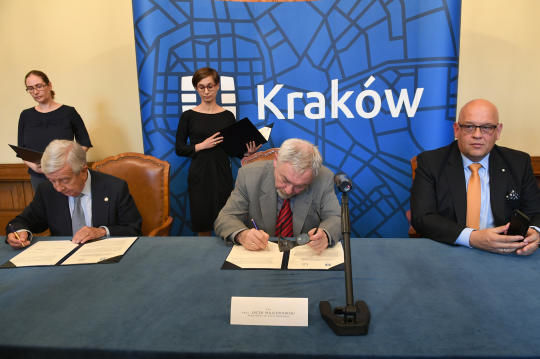 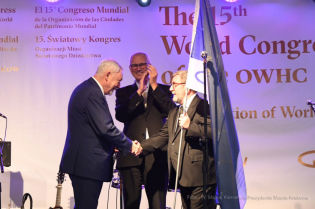 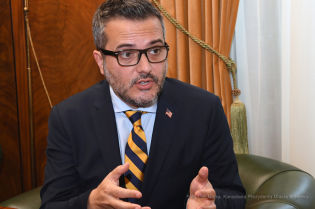 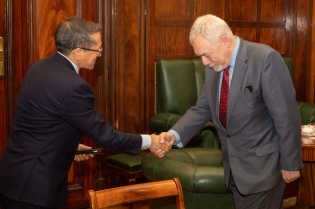 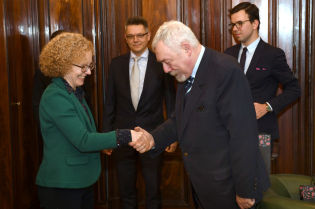 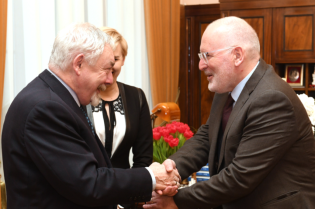 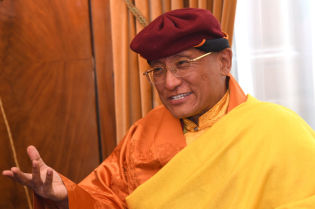 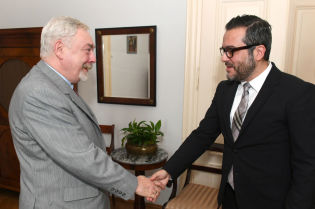 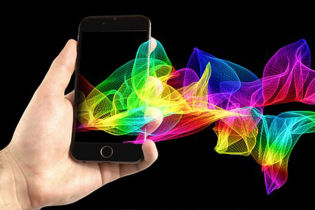 Discussing the EMF Pollution
On Monday, 24 th September, in the Wyspianski Session Chamber of the Krakow City Council, Jacek Majchrowski, the City Mayor, opened the 3rd International Forum on Environment Protection from EMF Pollution. Safe Limits .
PUBLIC INFORMATION BULLETIN
OF THE CITY OF KRAKÓW
List of foreign consulates and institutions in Krakow