The STARS project – to school by bike is a long-term campaign addressed to children and youth in Kraków’s schools. 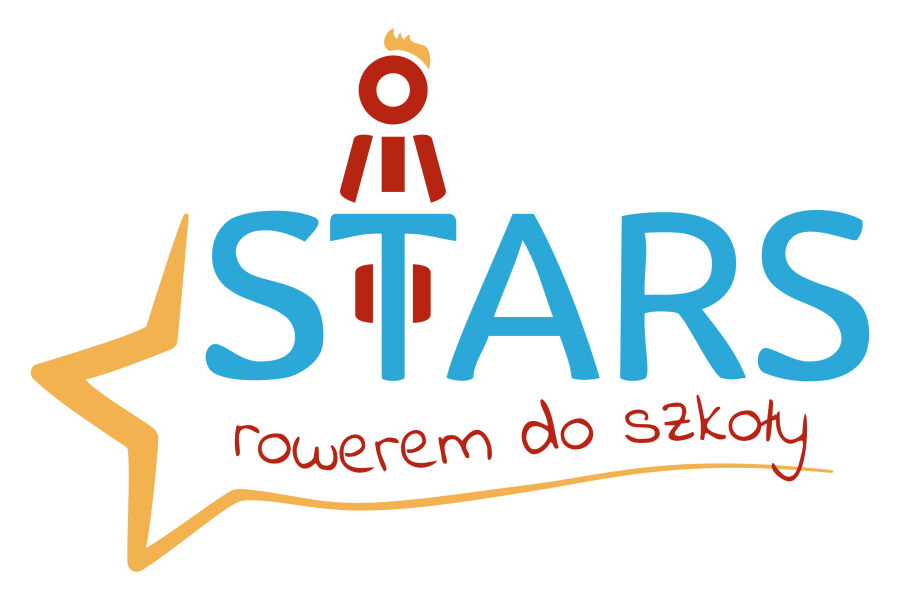 The main idea of the project is to promote commuting to school by bike among pupils but also their parents and teachers. Between 2013-2016, the STARS project was carried out in cooperation with 9 European Cities (among others Brussels, Budapest, Edinburgh, Madrid and Milan). Until 7th March 2016 it had been financed by European Commission within the frame of Intelligent Energy for Europe programme with the budget of 100,000 EURO. At the beginning, 9 primary and secondary schools took part but the number of participants has been increasing through the years to reach 43 schools (approx. 18,000 students) in 2020. Currently, the project focuses only on primary schools and since 2017 has been financed solely by the city.