Tourists often have no more than a few hours to see a city whose visiting takes a week, or just three days to become familiar with a location that is worth exploring for many months. In such a case, the arrivals lend their ears to advisers who they happen on by chance or hurriedly thumb through guidebooksin an attempt to see everything, even from far, far away. Such a visit not only leaves hazy memories overwhelmed with fatigue, but also a lack of fulfilment. What we want to offer is a look at Kraków that will let you savour the atmosphere of the city, at times lazy, at timesbrimming with events, yet always exceptional. Let’s test together how to spend the three days mentioned in the title in the most attractive way.

Kraków is perhaps alone among all historic cities where even a short visit can leave plenty of impressions. We cannot promise any tourist that they would be able to make an in-depth visit in the space of three days. For there is a great deal to get to know here: a plethora of heritage, rich artistic and cultural life, a magical atmosphere that offers both the busy locals, and the new and regular arrivals, countless opportunities to slow down, stop, and take a closer look. 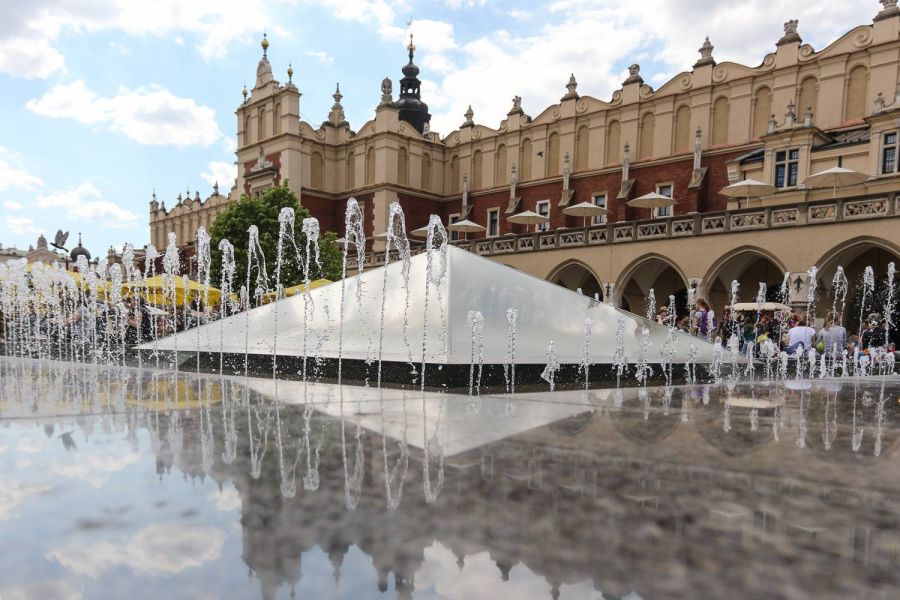 Arriving in Kraków; the local climate

Kraków is easy to get to: for centuries, it has lain on the crossroads of important commercial routes, at the intersection of cultures and political influences, and it is considered Poland’s most important tourist destination. The network of rail, road, and air connections also makes Kraków one of the most easily accessible cities in this part of Europe. The mod consof the infrastructure, ranging from the A4 Motorway, via attractive connections brought by the cheap airlines, down to the special local train shuttling between the airport and the city centre, and a perfectly well developed municipal transport system composed of buses and trams open plenty of opportunities for tourists arriving from all corners of the world, near and far. A stay in Kraków may vary, not only because of the purpose of your visit and the type of accommodation chosen, but also depending on the weather, days of the week, and season, as temperatures in Poland may drop below -20°C (-4°F) in winter, while summer heatwaves often exceed 30°C (86°F). It’s also good to remember that Kraków is the capital of Małopolska: an upland region, partially mountainous, with plenty of spas, resorts, recreation, and agri-tourism. Thus, it’s easy to combine your visit to the city with relaxation in the mountains both in summer and in winter.

Kraków has the best range of accommodation in Poland at its disposal to meet the needs of tourists with various sizedwallets at all times of the year. The centre and its immediate vicinity feature dozens of high standard hotels, including members of the world’s major chains. In parallel, there are plenty of boutique hotels situated even in the vicinity of the Main Market Square. The plentiful offer of hostels and bed & breakfasts especially attracts visitors to the Kazimierz quarter.

Nearly all of them offer free access to the Internet, and this is also offered by the abundant cafés and restaurants. You can also make use of the free Wi-Fi network provided by the municipal authorities (“Hotspot Cracovia”) in selected areas of the city. Your independence while visiting the city can also benefit from free mobile applications. They require a GPS module and Bluetooth technology.

Most tourist attractions lie within the historic City Centre (Stare Miasto) and Kazimierz, and the distances are easily manageable on foot. In case of need, you can move quickly thanks to the dense network of tramlines which is far more efficient than taxis, especially in the rush hours. Automatic ticket vending machines are available atkey stops, and on board city buses and trams.

For more information about the city’s attractions and tourist routes visit www.krakow.pl.