We invite you to read the report summarizing the meetings industry in Krakow in 2019, where once again record-breaking business events were organized! 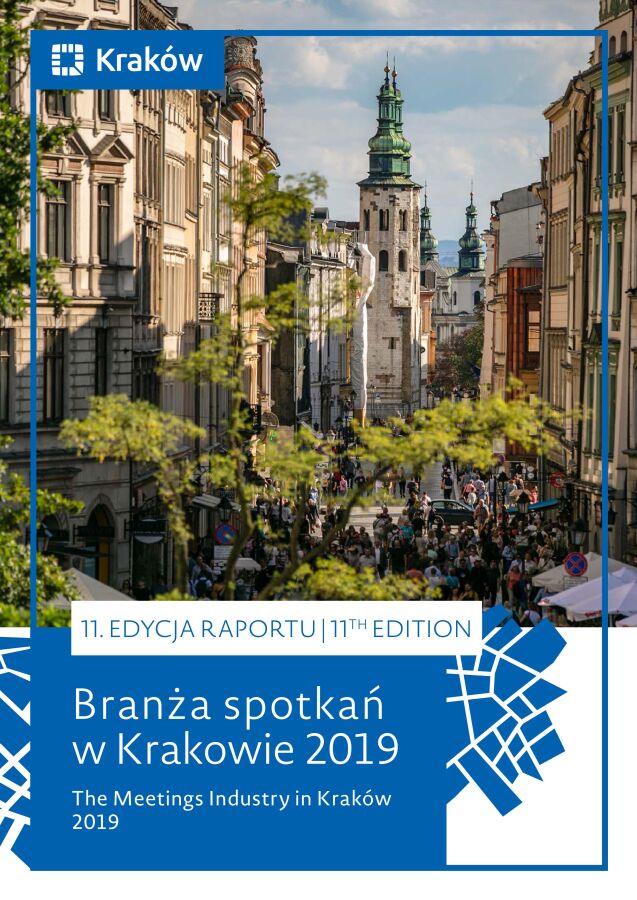 In 2019, 8,400 business meetings were held in Krakow, 78% of which were domestic. As in previous years, in 2019 the largest share (over 2/3) of all business meetings included congresses and conferences, of which there were more than 5.6 thousand. Corporate and incentive events were ranked second (32%, i.e. over 2.6 thousand). As compared to 2018, an increase in the number of participants in congresses and conferences by 18% was recorded.

The number of participants at meetings and events in 2019 was record-breaking – more than 1.2 million people. More than half, as many as 670 thousand delegates participated in congresses and conferences, which confirms the position of Krakow as a city hosting such meetings.

The distribution of events during 2019 in Krakow was quite typical for the meetings and events industry. Two seasons were recorded: the autumn with a peak in October, and the also popular September. Increased spring interest was also recorded in May and June. July and August were the least popular. Importantly, the differences between the most popular months and February, March or November were not large, which proves the reduction of the seasonality phenomenon. One-day events prevailed in the case of conferences / congresses and corporate / incentive events.

The strong position of hotels as hosts for events should be emphasized when analyzing the structure of the meetings market. Last year, almost 6,000 business meetings were organized in them. Nevertheless, the number of events organized in hotels is consistently decreasing in relation to the total number of meetings organized (three years ago, 80% of all events took place in hotels, in 2018 - 75%, and 71% in the previous year) in favor of the so-called "Facilities for special events" and higher education facilities.

The report developed at the request of the Krakow Convention Bureau of the Krakow City Office has been providing information about the meetings industry in Krakow for 11 years. This particularly concerns the number and structure of events, participants, the seasonality of the industry, as well as Krakow conference venues or congresses organized in the city, and includes data covering the past 3 years. The possibility of comparing the development and detailed parameters of the meetings industry over the years is a great value of the report.

The authors of the report emphasize that the meetings industry generates income for companies, remuneration for employees and taxes for cities. But the meetings industry is also about intercultural integration and knowledge transfer between participants, as well as an opportunity for much-needed interpersonal contacts.

The full text of the "Meetings industry in Krakow 2019" report is available here. 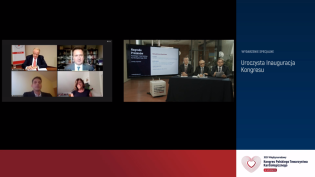 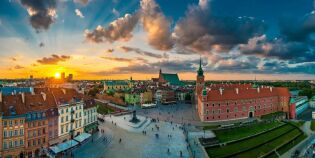 Radio and newspapers - Warsaw and Krakow. The Polish Tourist Organization (POT) conducted a double campaign in Belgian media
The Polish Tourist Organization carried out a promotional campaign in Belgian media. The campaign advertised Warsaw and Krakow which have direct flight connections with Belgium. The campaign was carried out together with the travel portal Le Journal de l'Evasion. 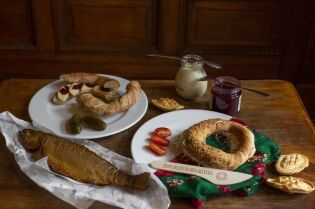 Round jubilee of the Krakow Obwarzanek
The symbol of Krakow, beloved by many, is celebrating a special jubilee this year. Ten years have passed since Krakow Obwarzanek was entered into the register of Protected Geographical Indication. 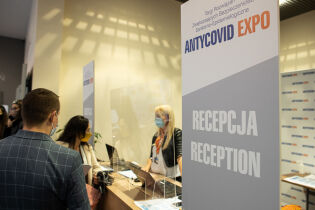 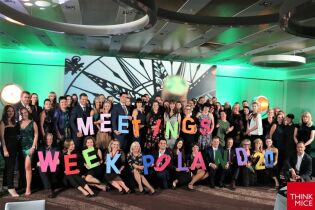 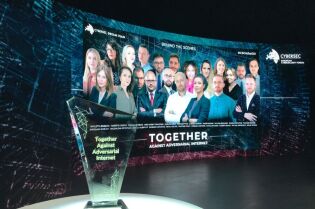 CYBERSEC Global 2020 - what September 11th was for security, COVID-19 will be for digitization
3 days of panels, 4 thematic paths, 28 hours of discussions, over 100 speakers from around the world, 2500 participants and countless important words about cybersecurity in the times of a pandemic - this is CYBERSEC Global 2020 in a nutshell - European Cybersecurity Forum. 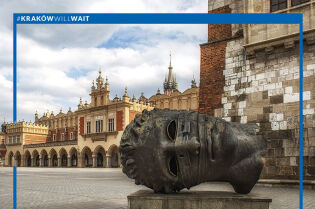 #CityWillWait campaign awarded in an international competition
#CityWillWait - 13 Polish cities, including Krakow, encouraged domestic and foreign tourists to visit in this way, waiting for the first pandemic travel restrictions to be lifted. The campaign was initiated in May by the Gdansk Tourist Organization and it has just won the Good Practice Competition at the Lublin 2020 Cross-Border Cooperation Congress. 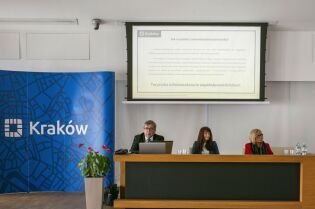 Post-Covid tourism - what will it be like in Krakow?
The city of Krakow is writing a new strategy for tourism policy, refreshing the formula and composition of the Krakow Tourism Forum and to co-create the final document "Krakow's Sustainable Tourism Policy for 2021–2028".
PUBLIC INFORMATION BULLETIN
OF THE CITY OF KRAKÓW