Diplomats are discussing the promotion of Polish culture in Krakow

The Conference on Public and Cultural Diplomacy began at the International Cultural Center in Krakow. 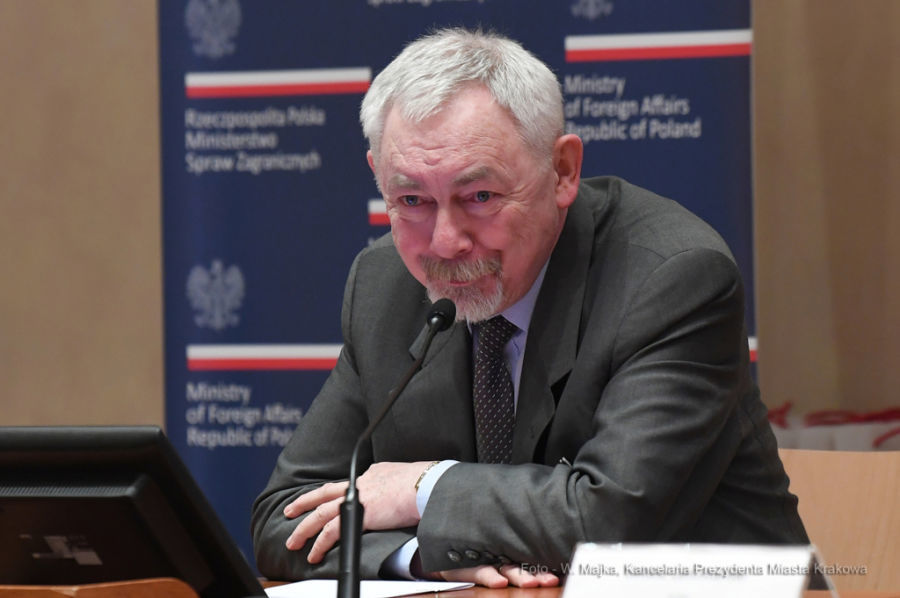 Directors of Polish Institutes, diplomats responsible for cultural affairs and promotional and information activities in Polish embassies as well as representatives of cultural institutions and our city take part in it.

The conference is an annual meeting of diplomats responsible for broadly understood cultural and promotional activities. Its purpose is to discuss the most important issues and directions of activities and enable the exchange of experiences with national institutions and partners of institutions in the field of public diplomacy, cultural and scientific promotion abroad. For representatives of cities acting as hosts, the meeting is a good opportunity to become familiar with the offer and the possibility of cooperation with Polish Institutes around the world.

–Krakow has been on the UNESCO World Heritage List for over forty years, twenty years ago it was granted the title of European City of Culture, and it currently chairs the World Heritage City Organization (OWHC). Our city is teeming with culture, and its offer includes both niche district initiatives and globally known projects and festivals - said Jacek Majchrowski, the Mayor of Krakow.

– In Krakow the local perspective intersects with the ambitions to develop the city's position as an important European center of culture and creativity, a city in which we particularly care about creators and their works and are proud of the heritage and creative inhabitants - added Mayor Majchrowski who welcomed the participants of the meeting, presented the culture offer of the meeting and wished the diplomats a successful and inspiring stay in Krakow - the cities of Conrad, Wyspiański, Kantor, Lupa, Miłosz, Szymborska, Wojtyła, Lem, Penderecki, Preisner and Wajda.

Representatives of central and local institutions involved in cultural activities, including: the Ministry of Culture and National Heritage, Center for Thought of John Paul II, Book Institute, Frederic Chopin National Institute were invited to participate in the conference, which will last until Friday, March 6. A meeting of diplomats with representatives of the Jewish Culture Festival, the Conrad Festival and the National Museum in Krakow is also planned.

Krakow is hosting the event for the second time. In recent years, meetings have also been held in: Warsaw, Lodz, Kalisz, Gdynia and Poznan. 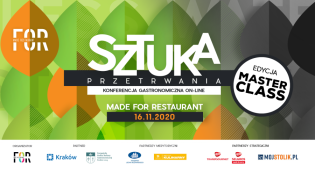 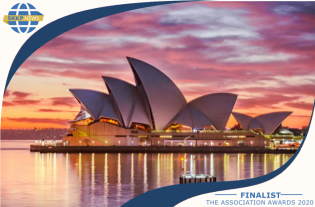 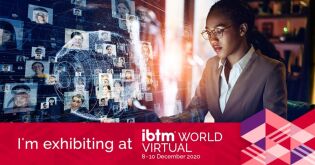 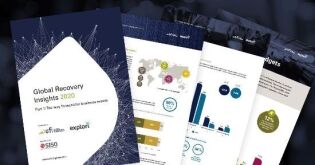 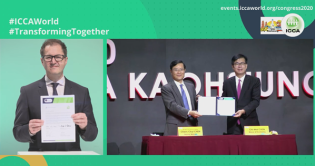 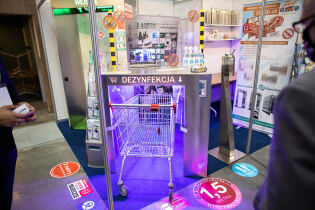 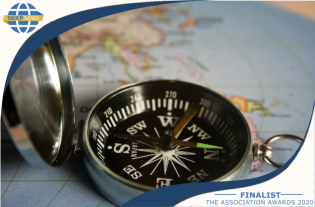 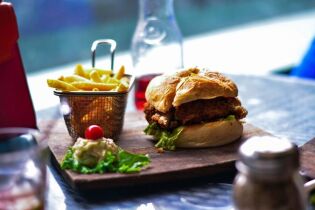