The prestigious American New York Times has included Krakow in the annual ranking of 52 places to visit. Our city took 14th place. 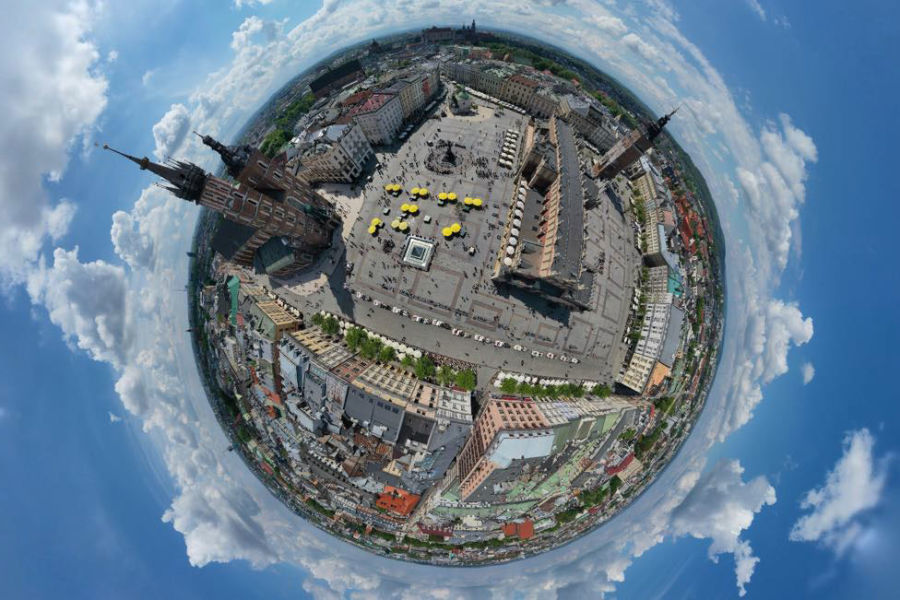 It has been recognized not only for its rich history, culture and architecture. It was emphasized that Krakow has recently focused on improving air quality and greening actions of the city co-created with the residents.

Krakow was described by Peter Kujawinski - he appreciated its architecture, university life and cafe culture. He added that the city is known for its preserved medieval center, one of the largest in Europe, and for its rich Jewish history.

When creating the New York Times list, journalists pay special attention to sustainability. It was noted that Krakow has made important steps towards improving its air quality, including the introduced ban on burning coal and wood. It will also launch electric buses in the most polluted parts of the city. Establishing parks along the tributaries of the Vistula as well as greening campaigns carried out jointly with residents were also mentioned. 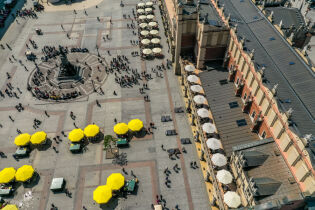 Interurban promotional offensive
Krakow together with Gdansk, Gdynia and Sopot declare promotional cooperation in the ongoing summer tourist season. Its goal is to revive the cultural and economic recovery of cities during the difficult time of the COVID-19 pandemic. 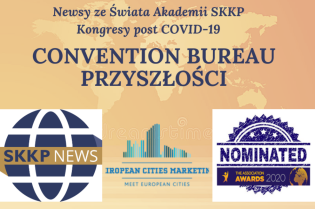 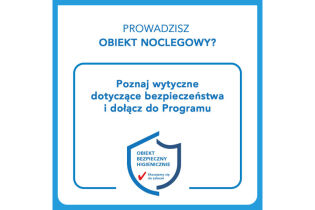 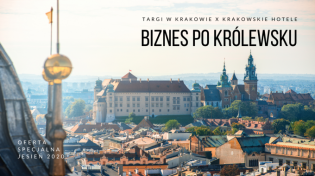 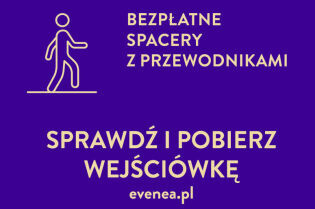 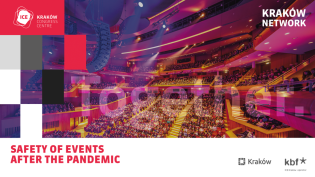 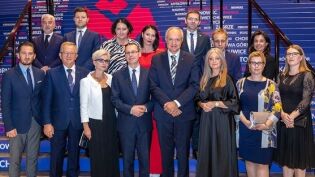 The Chapter of the AKP Program chose Patrons and Ambassadors of Polish Congresses 2020
Due to the epidemic, this year's voting of the Chapter of Ambassadors of Polish Congresses took place by correspondence. The votes were submitted to the Program Secretariat (PCB POT), and then collectively confirmed during the online meeting held on June 2 this year.
PUBLIC INFORMATION BULLETIN
OF THE CITY OF KRAKÓW