On the occasion of the fifteenth anniversary of the launch of Google Maps, Golden Pins were awarded - that is, awards for the best tourist attractions in the country. There were 16 places on the Polish list - one from each region. Wawel is the winner in the Malopolska Region. It already has more than 100,000 opinions on Google Maps, and the average rating is 4.7. 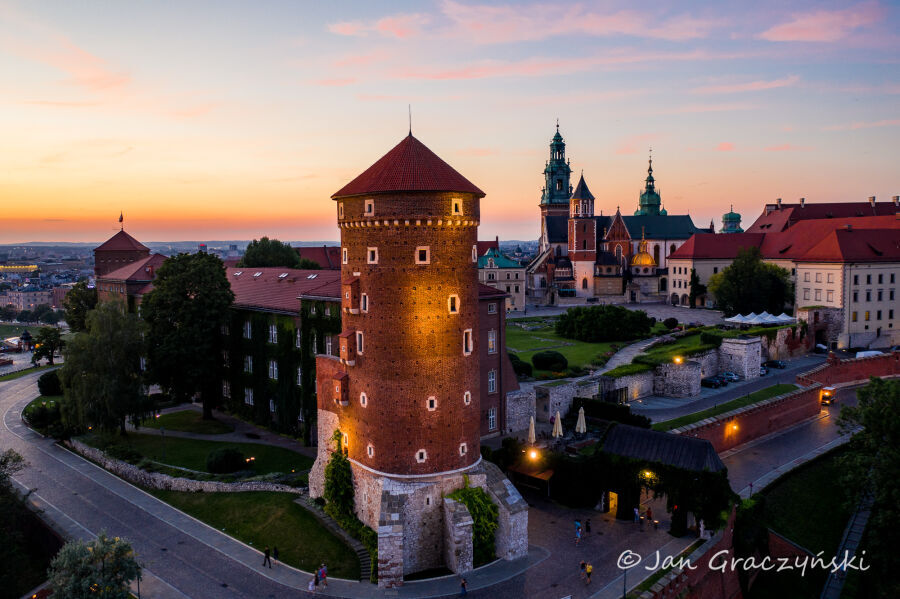 The Wawel Royal Castle, which turned out to be the most appreciated attraction of the Malopolska Region by Google Maps users, is one of the most historically and culturally significant places in the country. For centuries, it was the seat of Polish kings and a symbol of statehood. In 1930 the Castle also became one of the most important museums in Poland. It houses paintings, graphics, sculptures, fabrics, jewelry, military objects, porcelain and furniture. It is an important center for the conservation of artworks. Permanent exhibitions recreate the appearance of the rooms from the Renaissance and Baroque periods. The Castle Hill also hosts numerous concerts - both symphonic and chamber music - as well as opera performances and court dance shows.

This is a special distinction, because although awarded by us, it is in fact an award on behalf of the travelers and Map users themselves. It is thanks to their assessment and commitment that we were able to select one tourist attraction in each of the regions, a special place that is worth visiting - says Elżbieta Różalska from Google Polska – Wawel is a place that cannot be missed while in Krakow. The castle and its surroundings have been attracting and delighting millions of tourists for years - she adds.

We would like to remind you that this year Wawel can also be seen from a less obvious side - the Castle is taking part in the " Krakow Undiscovered " campaign and offers visitors a special offer: when buying a ticket, you can count on an additional ticket to the Sandomierz Tower or to the Royal Gardens. On July 30, the "Gardens, courtyards, St. Gereon’s Church” open-air route, inviting visitors to a unique journey through the most beautiful places on the hill, was opened. A picturesque courtyard, an archaeological reserve full of secrets, places previously inaccessible to visitors, and wonderful views of Krakow Google Maps were launched in February 2005 and since then they have been helping users find information about places of interest, companies or institutions from around the world. Today, the service is used by over a billion users from all over the world. Over the years, more than 200 million places have been added to Google Maps, while users publish more than 20 million entries to the service every day: tips, opinions, photos and information. 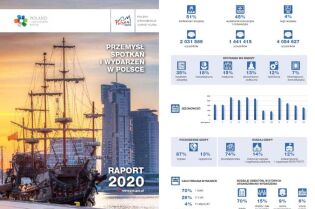 Safe MICE venue - new self-certification programme
Recent months transformed the state of business meetings worldwide. There are ongoing efforts dedicated to analysing operations in the new reality. Launched by Polish Tourism Organisation as its latest project intended to support the meetings industry, a new self-certification programme available at bezpiecznyobiekt.pot.gov.pl is aimed at conference and congress venues operating in Poland. 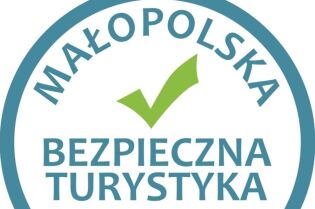 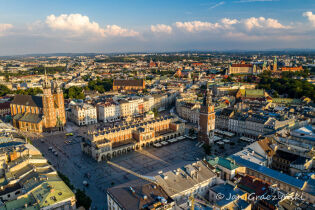 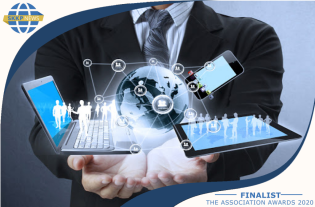 Back to MICE in the COVID-19 world
After months of total lockout, the MICE sector is gradually reopening in many countries. This is not only limited to countries that have suppressed COVID-19, but also many where the situation remains precarious as they are facing a second wave of infections.
PUBLIC INFORMATION BULLETIN
OF THE CITY OF KRAKÓW