On October 8-9, the 4th Krakow Medical Tourism Congress was held at the ICE Krakow Congress Center. 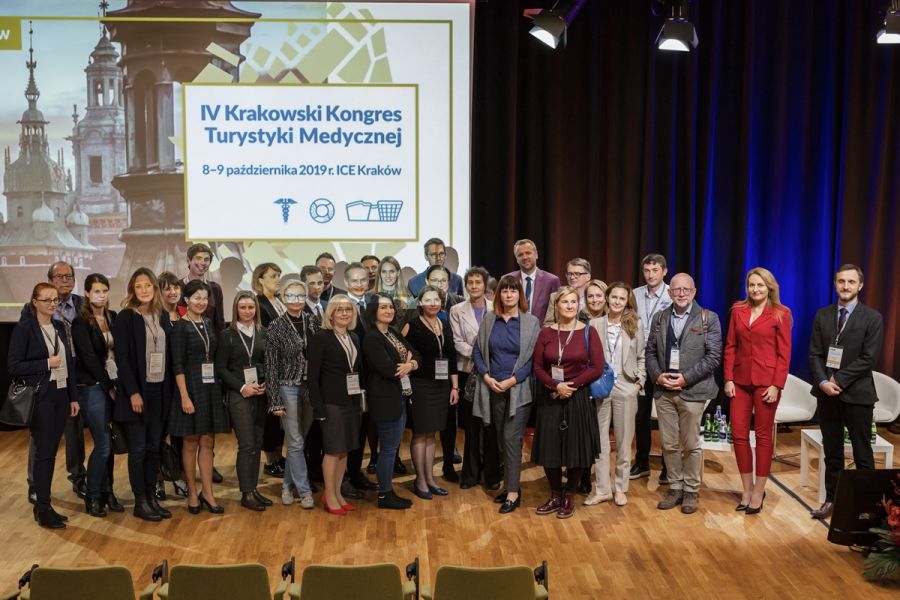 The event - organized by the Krakow City Office in cooperation with the Krakow Festival Office, in partnership with the Krakow Chamber of Tourism and the Malopolska Tourist Organization – gathered nearly 200 participants, both from Poland and abroad, including mainly heads and managers, being representatives of the medical and tourist industries. The conference was once again very well received.

The presence of international experts in the field of medical tourism was appreciated along with the initiative of the City of Krakow aimed at developing the tourism sector. The project was recognized and particularly praised by the Polish Association of Private Hospitals, which was expressed in a letter of thanks, among others for the consistent implementation of actions, addressed to the Mayor of the City of Krakow.

After the first edition of the Congress - introducing the issue and exploring the potential of the market - the organizers set themselves the goal of educating and integrating stakeholders. Therefore, subsequent editions raised issues that could pose possible difficulties in the development of medical tourism and presented examples of the use of good practices during panels, lectures and workshops conducted by experts. This year, panels on the possibilities of developing medical tourism through new technologies and internationalization of medical facilities - two very important directions enabling the flourishing of this tourism sector – were particularly noteworthy.

As mentioned many times during the event, the necessary condition for further development is the mentioned integration, consolidation of the industry and cooperation with institutions, and the promotion of medical services in the world is the next stage.

The project is a flagship undertaking that enables creating a platform for the exchange of experiences in the field of medical tourism. In this way, the city also strives to develop sustainable tourism and strives to attract the wealthier tourists.

The organizers invite you to talks waiting for suggestions not only during the annual congress, but throughout the year. 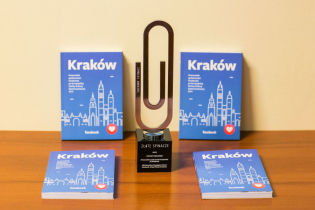 Silver Paper Clip for a Guide to Culinary Krakow
The Facebook Guide to the European Capital of Gastronomic Culture Krakow 2019 was awarded the Silver Paper Clip in the Custom Publishing category. The publication awarded in the competition was published by Facebook together with the city of Krakow. 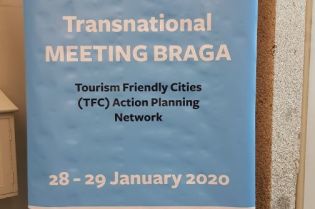 Tourism Friendly Cities set a task plan
Diagnosis of the state and directions of tourism development are becoming more and more undertaken tasks in urban development. The new so-called models of sharing economies, overgrowth of the tourist function, quality of life for residents and expectations of visitors require seeking compromise solutions. 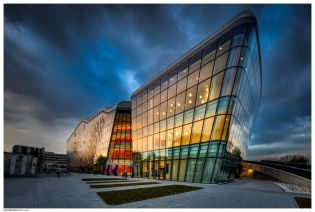 ICE Krakow received the Meetings Star Award gold quality certificate!
The Meetings Star Award competition was concluded on January 21 in Ljubljana, the capital of Slovenia, during the CONVENTA 2020 trade fair. This year, the ICE Krakow Congress Center received a gold quality certificate in the Convention Centers category, achieving a score of 4.91 on a five-point scale! Only two congress centers received higher marks. 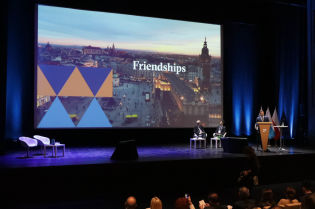 2019 in business tourism
2019 in Krakow was marked by jubilees. Tauron Arena Krakow, the largest sports and entertainment hall in Poland, the EXPO Krakow exhibition and fair complex and ICE Krakow - one of the most modern congress centers in Europe are all celebrating the 5 th anniversary of their operation. The Krakow Convention Bureau also celebrated its jubilee: 15 years of activities. 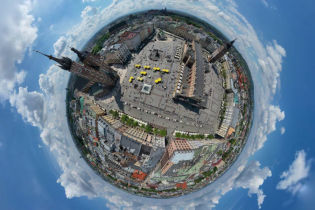 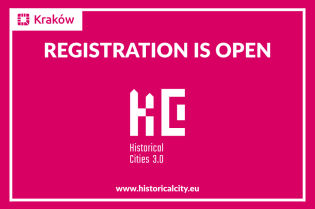