International Congress and Convention Association (ICCA), which is an organisation that has existed since 1963. ICCA members are representatives of business tourism from all over the world, currently bringing together 900 bodies, companies, and organisations working in business tourism in 86 countries. Every year it organises a series of workshops, seminars and conferences aimed at the continuous development of its members. In addition, the ICCA has the largest base of customers organising international meetings and congresses, and a base for cyclical business meetings accessible only to organisation affiliated entities. Every year it also conducts research in business tourism across the world, which Krakow has been involved in for several years.

ICCA membership not only brings great prestige, but also significant promotion and advertising benefits. It provides opportunities to win many major congresses, conferences and events for Krakow. 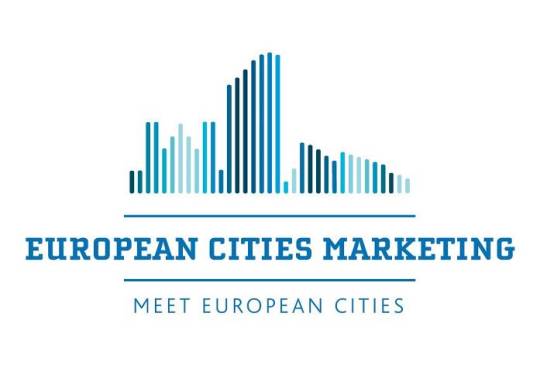 European Cities Marketing (ECM), operating since 1 January 2007. The organisation facilitates the exchange of information and experience on urban tourism between the members of the association. It also encourages the creation of new projects to strengthen contact and cooperation between member cities. ECM operates through specialised teams (groups) involved in communication and public relations, statistics and research on tourism, the city transport card project, and information on member cities using modern information technology.

The current shape of the Association allows a larger forum for the exchange of experience especially concerning the conference part, in which we are interested especially in the context of the activities in the structures of the Krakow Municipal Office Krakow Convention Bureau. The Krakow Convention Bureau participates regularly in the activities of the association by representing the City of Krakow during the conference and the Annual Meeting of the Association, and participating in joint projects on tourism and business tourism campaigns.

The Polish Tourist Organisation is one of more than 200 national tourist organisations operating around the world. Its main purpose is to promote Poland at home and abroad as an attractive place for tourists, especially in terms of culture, and with a strong emphasis on national identity.  Moreover, its activity is focused on strengthening the image of a modern country with high standards and exemplary services. The organisation achieves its objectives in specific markets through representation (POIT) in 14 countries – Austria, Belgium, France, Germany, Hungary, Italy, Japan, the Netherlands, Russia, Spain, Sweden, United Kingdom, USA, and Ukraine.

Since July 2015 Krakow is the Recommended Convention Bureau by the PTO.